Why on earth do I raise support?

A
question I am often asked by my close friends is this, “What is it like to
raise your own support?”  I chuckle and
scratch my head.  Let me give you two
responses.
Here’s
what I have personally experienced:
“I
could never do that.”  “When are you
going to get a real job?”  “I hate Bill
Bright.”  “I can’t believe you would ask
me for money.”  “Why don’t you go with
the Baptists?”  “I’m not going to support
you, but you could sell rocks and call them prayer rocks.”  “I hate that you raise support.”  “Don’t bother asking them.”
I
have two friends who joined this ministry and one parent threatened to take a
gun and shoot the campus director that had challenged her to come on
staff.   The other friend’s family
disowned her for seven years.  Tears are
shed, families divided and rocks are being sold.  Why do I do this?
Asking
for money is offensive.  Inviting others
to invest in a small piece of what God is doing, is not.
Currently,
I am in another season of support raising.  As difficult as this time is, it is causing me
once again to become deeply anchored in Christ and in His provision.  I know that I mentioned the hard comments
first, but those comments are NOTHING compared to the team that surrounds me;
the team who felt God was leading them to join with me.  Not everyone will want to be a part of the
little niche’ of Kingdom building that God has called me to AND THAT IS
OKAY!!!! Be BLESSED!  Give to the things
that God has uniquely placed in your heart and I will cheer you on in those
dreams and visions and desires.
I
want to speak about my supporters.  This
is how I feel about you.
“10 So Joshua fought the Amalekites as Moses had
ordered, and Moses, Aaron and Hur went to the top of the hill. 11 As long as Moses held up his hands, the Israelites were
winning, but whenever he lowered his hands, the Amalekites
were winning. 12 When Moses’ hands grew tired, they took a stone and put it
under him and he sat on it. Aaron and Hur held his hands up—one on one side,
one on the other—so that his hands remained steady till sunset. 13 So Joshua overcame the Amalekite army with the sword.”
– Exodus 17:10-13
My
God-called supporters hold my hands up when I am tired.  They sacrifice and give for years on
end.  Some chose not to give Christmas
gifts to their family because they wanted to support me.  One beloved brother gave and gave and gave
out of his company fund and cheered me on personally as well.  One family didn’t have groceries and they
gave me $100.  My sister sold her class
ring and gave me the money so I could pay a bill.  Another supporter has two in college and one
in high school, yet they give.  I have a
whole Sunday School class who loves me and wants to hear from me often, because
their hearts and wallets are invested into Kingdom building and eternity.
So
why do I raise support?  God has called
me, yet my supporters are one of the reasons why I continue.  To have accountability, people who love you
and want to be a part……it is irreplaceable.
I needed to remind myself of this today when raising support has
flattened me on my face this week.  Thank
you, Lord for those who give to the Kingdom (not just to me, but to many other
needs)…..may you BLESS them with eternal blessings and the opportunity to know
you in a deeper way.  I love you all so
much.  Thanks for helping me when my arms
hurt.
Here are a few more reasons why I raise support.  Every face has a name and a story.
Investing in lives.

Staff women who pour out!! 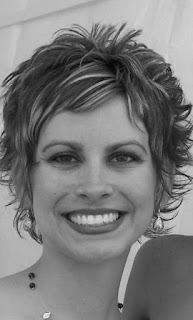 Staff and students trusting God for the homeless! 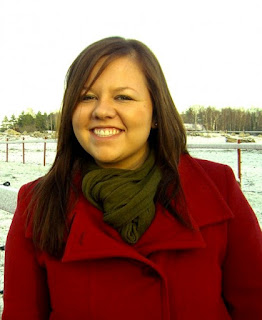 Praying for Lindsey Lohan to eat! 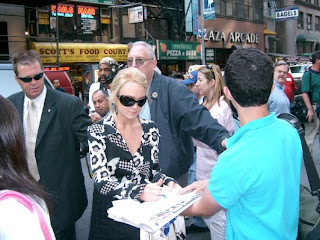 Doing life with a team!!! 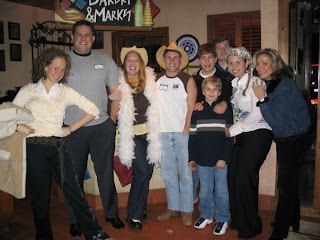 Being looked at as total looney tunes by praying for people
in Washington Square Park.

Weekly meetings where students are hungry for more!

Never once have I ever walked alone
http://www.youtube.com/watch?v=n1bXG4WIesA

5 thoughts on “Why on earth do I raise support?”